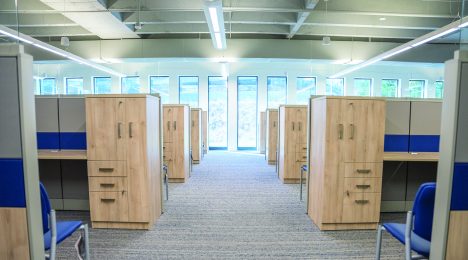 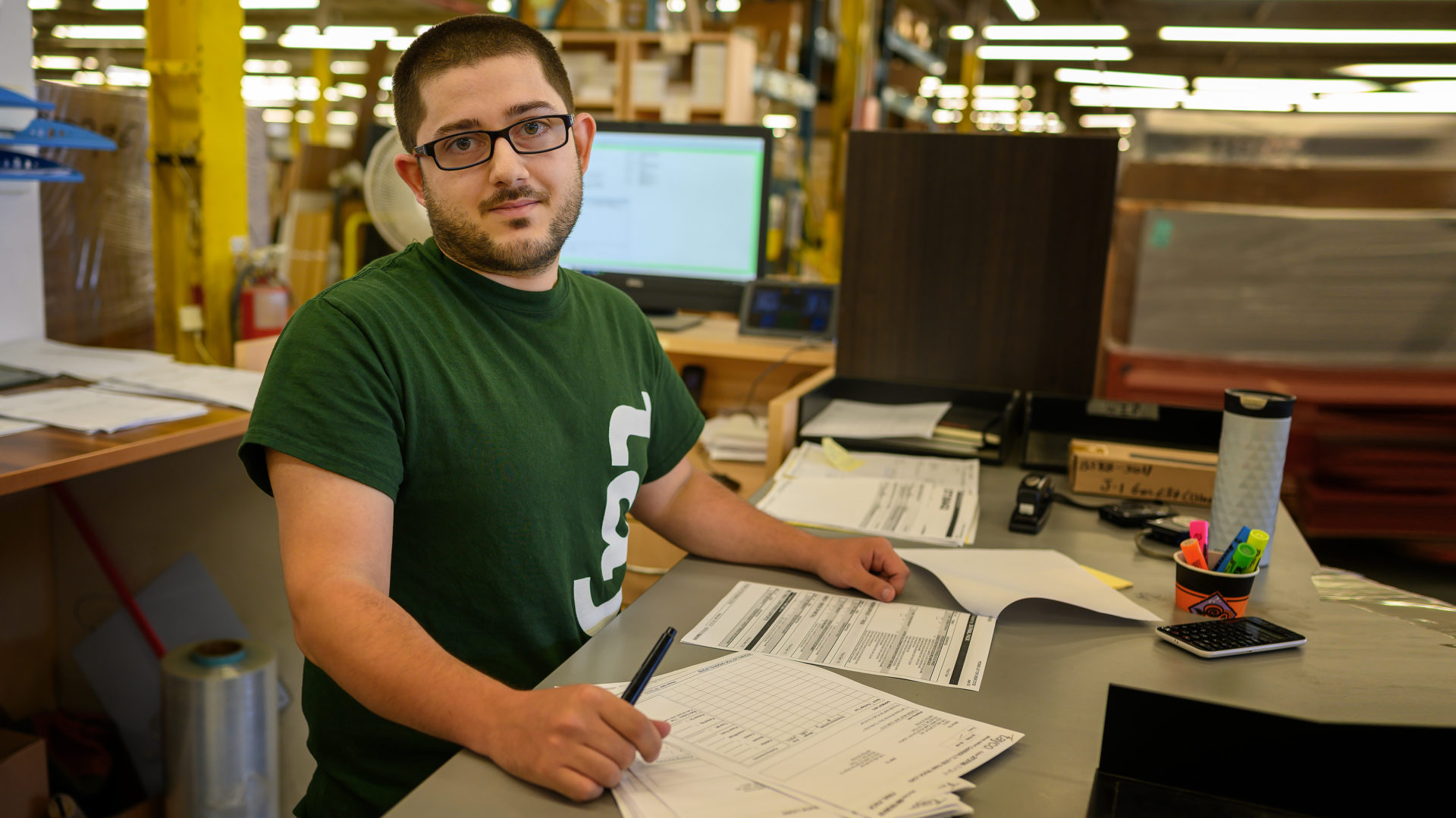 Meet Ricky Naccarato, packaging coordinator with Team Tayco. Ricky has been with Tayco for the last two years, previously as a member of the Switch assembly team where he gained a thorough understanding of the assembly process.

Ricky’s favourite part about working at Tayco are the people he works with, especially his team. Additionally, Ricky feels that Tayco provides a safe, fun workplace where he feels valued and integral to the team.

Ricky enjoys working in a positive environment and appreciates the relationships he has built with other members of team Tayco.

Here are a few fun facts about Ricky: 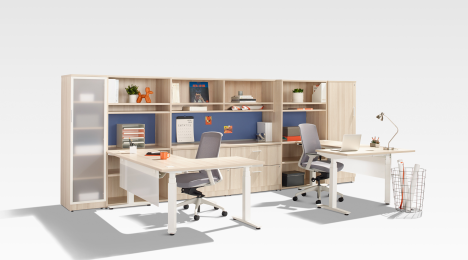 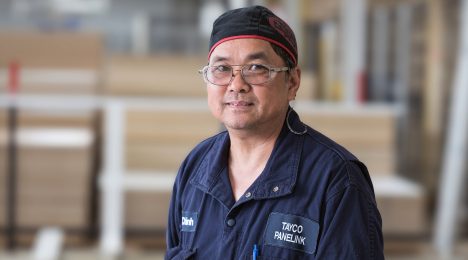 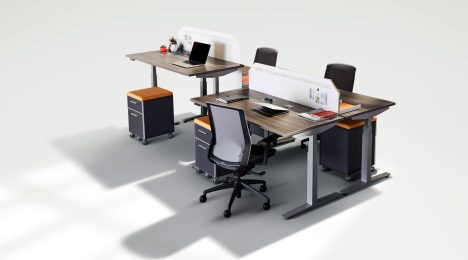 The Importance of Ergonomics in The Workplace